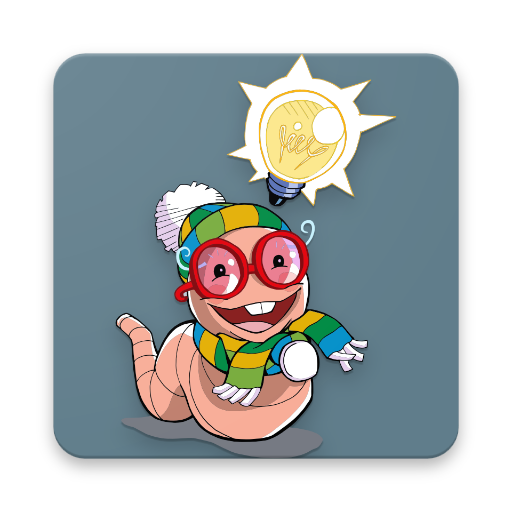 Help the old good Snake to escape from a cell phone!


Welcome to the Snake: The New World! Help the old good Snake to overcome all the hurdles and enjoy yet some more fun in the world of the flat phones! And enjoy a remake of a great game from the old times when cell phones had mechanical buttons!

Requirements:
Android 4.2 and better. Does not communicate over internet, does not show ads, require only permissions for vibrations.

Once upon the time...

Although it is hard to believe, now, once there was a world without flat phones, here. The right good mobile phone had a small display and a lots of buttons... and the very right cell phones had even antennas! When you were writing SMS, you had to press buttons in these old days - and it was a real work, then! Just imagine that to write letter S you needed to press the button four times. So complicated world it was. And right away in this complicated world there was a Snake. He was happily dashing over the black-and white display with big square pixels, devouring dots and was very, very happy.

And yet,... then the Progress came! Yep, nobody can stop Mr. Progress! All of a sudden everbody had a flat cell phone and the Snake retired with its whole cell phone to the shelf in a cabinet. At first he liked it. No one was asking him to dash over the display like crazy, now, so he felt quite happy given his high age. He made himself really comfortable, occupied the whole operating memory of the phone and built a snake hole there which would make the whole Matrix envying him. The long evenings he spent by reading the cell phone operating system and when he studied it till the last instruction, he went on with reading of the telephone directory. It was a great time, he was just reading and reminding of the long chats done through this phone to all these numbers. He spent in this way some years, but then he started to feel bored. The hole was built, the directory read and he knew it by heart backwards-forwards ... so what now? So he sneaked through a hole in the operating system and went to have a look at the world around the phone, to the big real network to see how does it really look like, there.

Welcome to the Snake: The New World! Help the Snake to overcome all the hurdles and enjoy yet some more fun in the world of the flat phones!

Snake: The New World is free of charge, without ads and any limitations. The game does not download and show any ads, it even does not need the permissions to communicate over internet :-) .

This application was created with best intentions; for my as well as yours fun and needs only limited set of permissions (for vibration). However, the application is provided as it is, you acknowledge that it can contain bugs. The author is neither responsible for any damage or loss, whether direct, consequential, incidental, or special which user suffers arising from any defect, error or fault of the application or its failure to perform, even if author has been advised of the possibility of such defect, error, fault, or failure. In any event, author's total aggregate liability to you for all damages of every kind and type (regardless of whether based in contract or tort) shall not exceed $0.00. In the case that applicable law may not allow the limitation or exclusion of liability or incidental or consequential damages, the above limitation or exclusion may not apply to you, although author's liability will be limited to the fullest extent permitted by applicable law.