Try Damone, Italian checkers; uncommon and interesting checker flavour. Play against Android on one of five dificulty levels from a beginner to an expert.

Requirements:
Android 4.0.1 and better. No ads, no network communication, needs only permissions to vibrate.

Try Damone, Italian checkers; uncommon and interesting checker flavour. Play against Android on one of five dificulty levels from a beginner to an expert.

Damone is an Italian variant of checkers/draughts. It is played with three types of pieces (see also figures below); all pieces move diagonally.

Starting position of the game. 1 is Pedine, 2 Dama, and 3 Damone 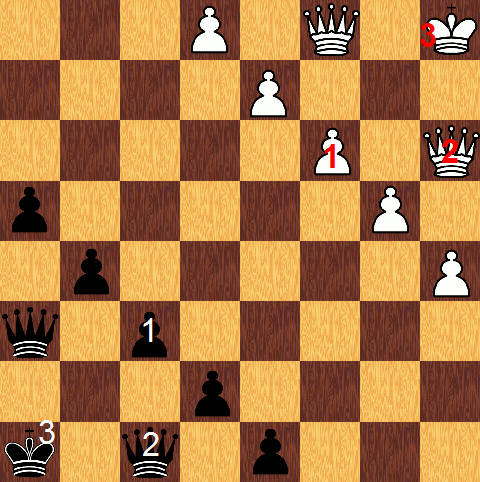 Possible moves of all the pieces. 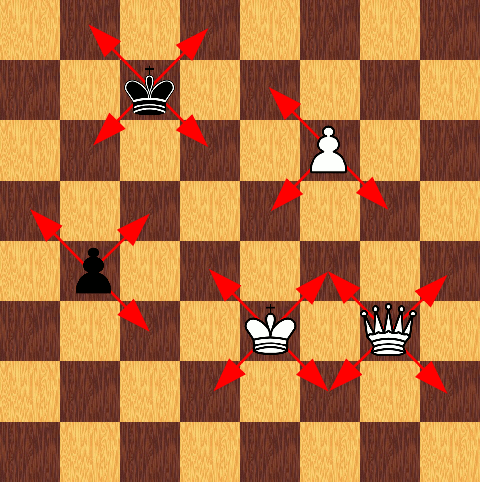 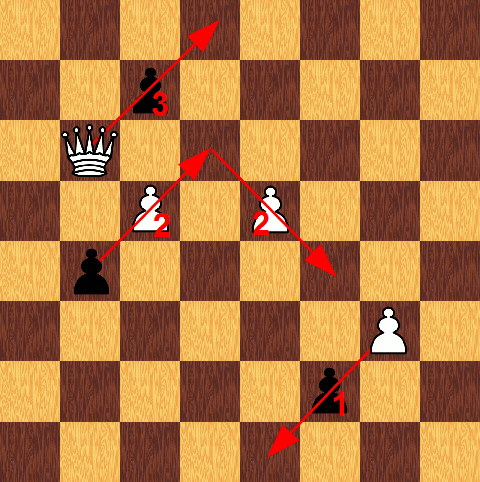 How to control the game?

If you disable sleep mode, your phone battery will discharge faster.

This application was created with best intentions; for my as well as yours fun and needs only limited set of permissions (for flash and vibration). However, the application is provided as it is, you acknowledge that it can contain bugs. The author is neither responsible for any damage or loss, whether direct, consequential, incidental, or special which user suffers arising from any defect, error or fault of the application or its failure to perform, even if author has been advised of the possibility of such defect, error, fault, or failure. In any event, author's total aggregate liability to you for all damages of every kind and type (regardless of whether based in contract or tort) shall not exceed $0.00. In the case that applicable law may not allow the limitation or exclusion of liability or incidental or consequential damages, the above limitation or exclusion may not apply to you, although author's liability will be limited to the fullest extent permitted by applicable law.